It’s almost time for a New Year.  Instead of going on a verbose rampage, searching my soul for wisdom and inspiration to impart upon the 180 cult, I give you simply a gift that was given to me this Christmas by my 7-year old niece.  She knows her Uncle Matt well.  Thanks little Abby Dunlop.  Can’t wait to eat something off of it.

This is the top side of the plate… 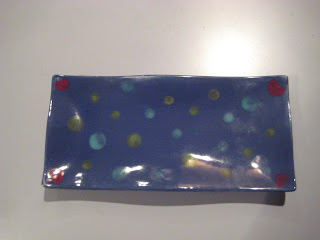 And this is the glorious bottom… 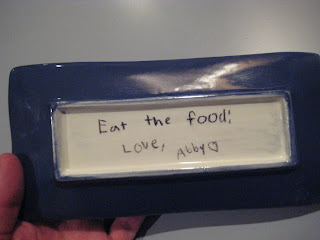