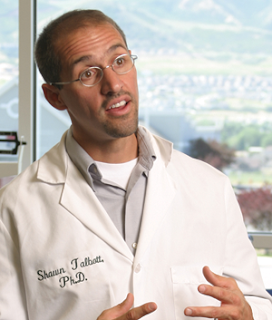 Oh yeah, nothing like some good old fashioned 11Beta Hydroxysteroid Dehydrogenase. I know it was on everyone’s mind lately, so I thought I’d bring it up. Thanks to Shawn Talbott (shown left), author of The Cortisol Connection, as well as Jon Gabriel of the The Gabriel Method for turning?me on to this intracellular enzyme that takes inactive corticoids and converts them into cortisol, our buddy and driving?force of the creation of the infamous potbelly.

I do think 11Beta HSD is a huge?game changer though. Knowing the properties of cortisol, it’seems?increasingly obvious that it is the primary driver of insulin resistance, leptin resistance,?obesity, metabolic syndrome, type 2 diabetes, and so on. At least in theory it should be, due to its?basic properties. But in actuality, most people?don’t have high cortisol levels. In fact, most people tend to have cortisol levels on the low side due to adrenal fatigue/hypoadrenia which we are bound to discuss in the near future.

But with 11Beta?HSD, which is particularly active in liver and adipose’tissue, particularly in the abdominal region, you don’t have to have high cortisol levels to have high cortisol levels. Does that make’sense?? Anyway, watch the?2-part video and don’t make?fun of my hair or how I say “considerable”?orI will freakin’ cut your face man! ?Check out my eBook about how to RAISE YOUR METABOLISM!!!