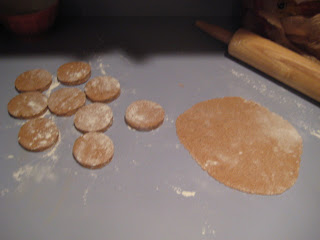 I’ve highlighted all along that a diet revolving around unrefined carbohydrates – rich in nutrients and fiber in comparison with their refined counterparts, is fundamentally different from the typical low-fiber fare of the modern low-fat diet.  But I never expected my exploration would take me to a place where I believed that fiber could indirectly stimulate metabolism by raising leptin and lowering insulin resistance and inflammation by reducing levels of the hormone resistin as well.

Well, fiber can actually be kind of awesome – it’s fermentation triggering a big rise in the short-chain saturated fatty acids propionic and butyric acids in the digestive tract and more.  These fatty acids directly impact mitochondrial activity and therefore metabolism, appetite regulation, bacterial composition of the digestive tract, and more that is associated with great resistance to infectious and degenerative disease (for more discussion on butyric acid and metabolism, read this FREE eBOOK).  No wonder unrefined carbohydrates, unlike refined carbohydrates – lower blood sugar, lower insulin levels, decrease appetite, and raise metabolism.  Watch the following video as I explain.