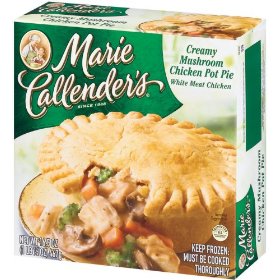 Here is another interview with the woman visiting West Virginia to work with Challen Waychoff in person. This is basically an exit interview about her?experiences in Wheeling?before she heads back home later this afternoon. Turns out one of the biggest roadblocks’that she was running into at home was eating “too much health food.”? She kept trying to do things like make pancakes from fresh-ground whole-grain flour and things at home, only to find out that such measures were not only unnecessary, but counterproductive. As you listen to the interview, be open to these ideas…
a) Whatever she did here obviously helped her out.
b) Very ill people may actually recover better eating easy-to-digest refined foods as opposed to hard-to-digest unrefined foods.
c) The mineral supplements given may very well make up for the lack of minerals in refined foods – and maybe even end up being far more nutritious than whole foods without supplementation.
d)?Many additives found in processed foods may be?minutiae, benign, or at the very least less harmful than eating food you can’t digest.
e) Getting the body chemistry in a certain place may make?vitamin and mineral absorption so much more effecient that?avoiding refined food becomes unnecessary.
f) Reams claimed to?have developed the program for anyone to be able to remineralize even buying and eating common foods out of their supermarket.
Anyway, those are thoughts I’ve had that have kept my mind open to following the program as Challen feels is ideal. Of course, eating refined food is not really a required part of the program, so don’t let your health food infatuation stand in the way of your open-mindedness about all this.
How to RAISE YOUR METABOLISM.