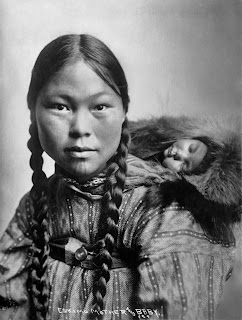 The before and after pictures shared by Korg Kcuf in the last post on low-carb hypothyroidism reminded me of the stunning before and after hypothyroid treatment?pictures I once came across. Fortunately, I have found these photos online, and they do show some remarkable changes in?facial appearance.

You often hear this’swollen facial appearance referred to as “carbo face,” which is?one of the more retarded things I’ve ever heard. If anything, this’should be called “Eskimo face,” as the native Eskimo had perhaps the?puffiest and roundest faces on earth.You can even see telltale signs of facial myxedema in this young Eskimo mother, with quite a bit of fluid gathering?below and above the eyes. And this is someone who?is incredibly well-adapted and epigenetically-programmed to a diet high in meat and fat and low in carbohydrate.

Anyway, Korg’s development of increased abdominal fat, a posture more rounded in the shoulder area, facial puffiness, and a drooping chin among other changes are prominent signs of hypothyroidism, as well as hypercortisolism/Cushing’s. These two conditions tend to go together, overlap, and cause one another -‘so it’s hard to separate one from the other. There is no question though that these facial and physical changes can be used diagnostically to tell what, in general, is taking place in someone’s body. And sorry to?pick on low-carb. There are countless paths to hypothyroidism and/or hypercortisolism, such as calorie restriction, endurance exercise,’stress, chronic inflammation, infection, winter, or allergy.

I remember when I had just finished doing 5 months of intense physical exercise on a low-carb diet for the first time?my body and face became very puffy. My eyes started looking very swollen, especially first thing in the morning (interestingly, laying down for long periods allows gravity to bring the fluid back from the body and into the face – it’s very common to have a puffy face in the morning that ends up in the “cankles” if you have spent a lot of time standing during the day). This is not just from the low-carb diet alone though. My face (and belly) got very swollen again?during re-feeding after my most recent bout of overly-strenuous endurance exercise in 2009, and has since cleared out even though my weight has increased by 15 pounds (mostly lean tissue increase). But enough about?me. Here are some before and after thyroid treatment photos featured?at http://www.jcrows.com/hypothyroidism.html.

Pay attention to the hypothyroid/hypercortisol affects, including swelling of the neck, swelling?below the eyes and in the upper cheeks, swelling between the eyes and eyebrows (the fluid presses the brow upward), disappearance of the outer third of the eyebrow and hair in general, and subtle?retraction of the nose. Very fascinating. If you’re a nerd I guess. Following?a hypothyroid diet many notice steady improvement in these exact facial?patterns, even if they gain?body fat. 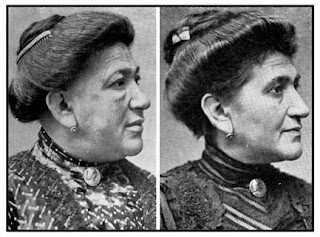 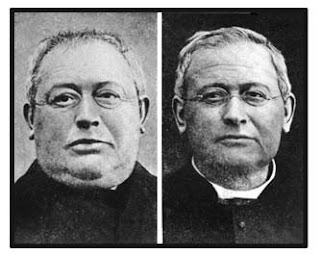 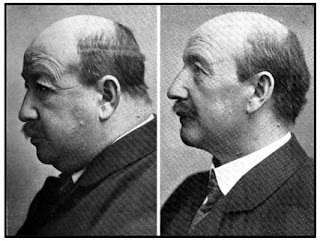 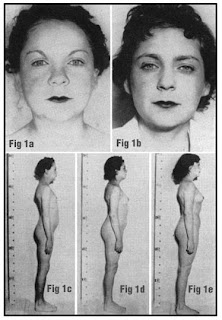 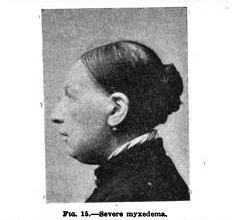 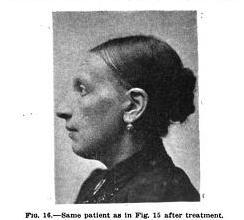